Visual Hacking: What It Is and How to Prevent It 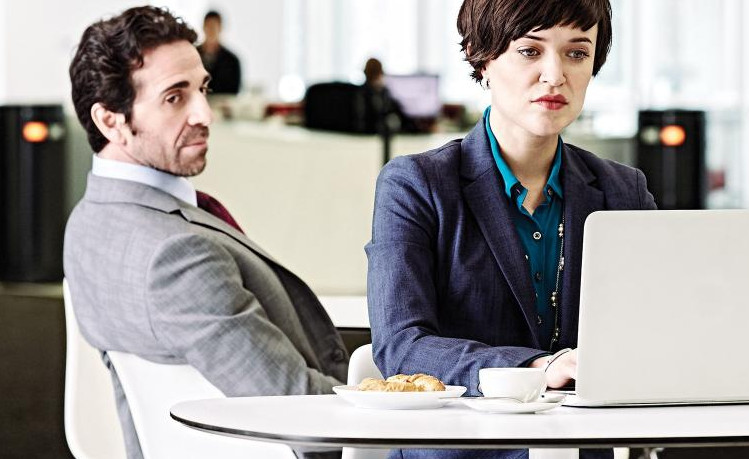 The vast majority of visual hacking attempts are successful

The 2016 Global Visual Hacking Experiment, conducted in the U.S. by Ponemon Institute and sponsored by 3M Company, found that sensitive information was successfully captured in 91 per cent of visual hacking attempts globally. The experiment, which included trials in China, France, Germany, India, Japan, South Korea, and the U.K., revealed that organizations need to create awareness among employees on protecting data displayed on device screens.

In the experiments, a “white hat” visual hacker posed as a temporary office worker and attempted to visually hack sensitive or confidential information using three methods:

1. Walking through the office scouting for information in full view on desks and observing computer monitor screens and other indiscrete locations like printers and copy machines;
2. Taking a stack of business documents labeled as confidential off a desk and placing it into a briefcase;
3. Using a smartphone to take a picture of confidential information displayed on a computer screen.

Visual hacking is easier than you think

How to prevent visual hacking in your business

Perform an audit: Do a walkthrough of your workspace to help uncover issues, such as identifying monitors that are exposed to high-traffic areas. Practice awareness when working in public spaces, such as a coffee shop, hotel lobby or airport. Seek out areas that provide the most privacy from prying eyes.

Develop guidance for employees: Your employees can be your most-powerful defense against visual hackers. Creating policies such as clean-desk reduce the risk of information being exposed.